I have been enjoying my first few days of vacation, trying to accomplish things here and there between missing my "kids" (Molly camping with her boyfriend and his family and Michael living and working on the coast for the summer.) and just taking time to breathe.  I slept in this morning and then spent some time online.  You know -- flickr, Twitter, Facebook, Google Reader -- all the usual suspects.  Finally I decided that it was time for a latte and to make a few more gathered clutches.  Just a few. 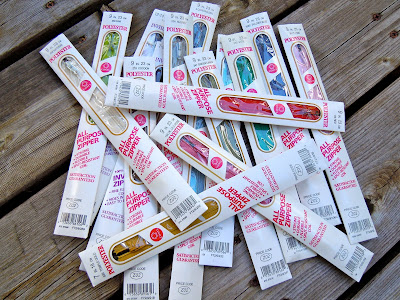 Zipper Confidence
As I was about to start my cutting at the dining room table, I noticed that my sweet little cat, Samantha, was on the top of the living room couch looking behind it and on full alert.  She was actually quivering a little.  I immediately suspected a mouse.  I stopped, listened, and definitely heard something moving under or behind the couch.  Something much larger than a mouse.  I looked behind the couch and saw the back part of a cat disappearing under the couch.  It obviously wasn't Sammy (who is all white) and obviously wasn't Bonnie (all black), but was orange and gray and kind of mottled in color.  And then Bonnie appeared around the back of the other end of the couch, and I realized that my two sweet girls had trapped this intruder cat under the couch.  Sammy never hisses or growls, but Bonnie sure does, and she growled at the intruder.  The trapped cat started growling too, and both of my cats began "circling" the couch.
Now Bonnie and Sammy are house cats.  They have never been outside or interacted with other cats (except through the window).  Sammy is 100% sweet, but skittish around anyone but her family. Bonnie, on the other hand, is about 5% sweet and 95% cranky. 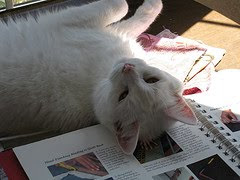 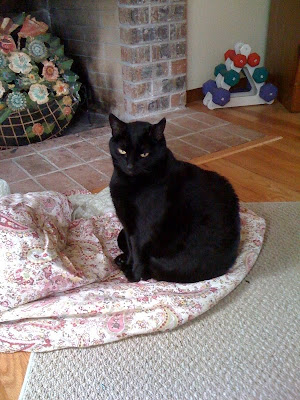 Bonnie Elizabeth: "My way or the highway."
Either way, I figured they would not do well in a fight.  I did not want a cat fight in my living room, and I did not want to see my cats hurt!  As they moved restlessly around the couch and the trapped cat growled louder, I started to panic and scream.  I called and called to Samantha and Bonnie to herd them upstairs and lock them safely in a bedroom, but even Sammy would not come.  I ran to the laundry room to grab a broom and noticed that the door from the laundry room into the garage was open and so was the garage door.  So that mystery was solved.  That darn cat walked in through the laundry room, walked around the kitchen, down the hall, and past the dining room to end up in my living room!  I grabbed a broom from the laundry room and a large pizza pan from the kitchen as I ran back to the living room.  I banged and waved the pizza pan at Bonnie (still yelling and screaming) and slowly backed her up the stairs and down the hall.  I shut her up in the office and Sammy in my bedroom and went back downstairs.
The cat under the couch was pretty quiet, but I cannot believe how hard I was breathing.  I was afraid to look (visions of the squirrel flying out of the Christmas tree onto Chevy Chase in the movie, Christmas Vacation), 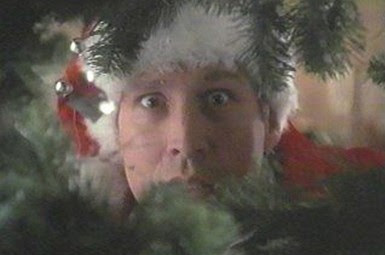 so I poked around under the couch with the broom.  Lot of growling -- like a desperate cat that might just be capable of anything.  I opened the front door and thought about how to scare the cat out from under the couch and out the door.  My husband is an elementary school principal, and earlier this summer there was a squirrel in one of the classrooms.  He and a couple of friends made a sort of chute leading to an outside door, so I used furniture and anything I could find to block the stairs and anything past the front door.  I poked around under the couch with the broom past where I thought the cat might be, but got no response. ( Oh -- did I mention that my husband was in a meeting and I was frantically texting him the whole time?)  I finally got braver, moved the broom closer to the area I thought the cat was in, and came up against something.  Two gentle nudges with the broom and the cat came out from under the couch and ran away from me toward the front door.  It almost went past, saw my barrier, and slunk out the front door.  Whew!


The funny thing to me is that after all the excitement was over, I realized that I had been yelling and screaming with most of the downstairs windows open.  A man has been working outside in the yard across the street all morning and didn't even bother to come over and see what the fuss was about!  Good to know!
Bonnie is still guarding the living room, but Sammy is now staying close to me.  I'm wondering if it's too early for a margarita....
Posted by wishes, true and kind at 12:52 PM 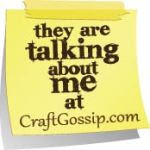 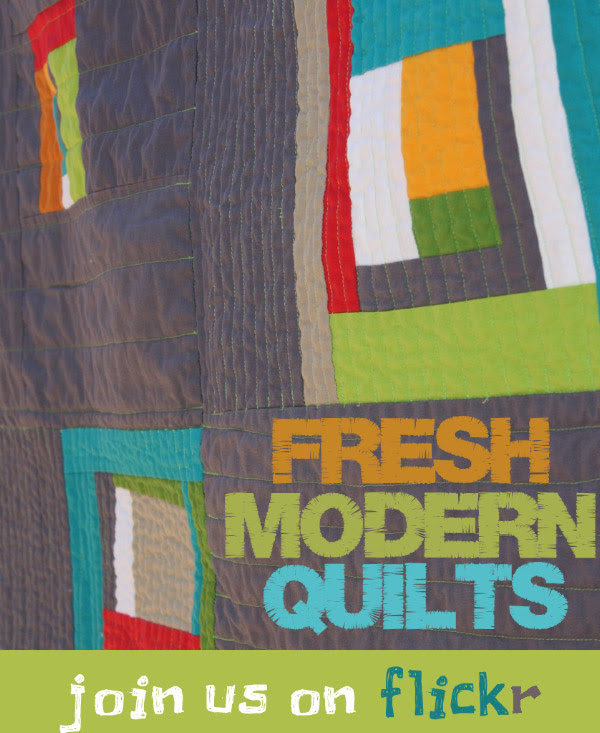